The Getaway Drivers were formed in 2005 by Madison WI singer-songwriter Bob Manor.  After winning a Madison Area Music Award (MAMA) for folk song of the year (The Sweetness) from his 2003 solo record, Ghosts of Yesterday,  Manor teamed up with stellar area musicians Steve Pingry (cello), Ken Keeley (bassist), and Ellie Erickson (guitarist), who were all contributors to the earlier solo effort.  Songwriter Peter Fee joined the band on drums.

In 2006, singer-songwriter Sheila Shigley (from the Celtic group Navan) joined the group and added her brand of country/gospel twinged songs and harmonies.  Also at that time, the band was joined by drummer Gail Campbell (of VO5) after Fee's departure.  The group produced their first album, The Getaway Drivers (Eponymous) in 2007 and several tracks received MAMA award nominations.

After the departure of Erickson, the band added keyboardist Barbara Chusid and performed at the 2007 MAMA Awards show.  Thereafter, electric guitarist Dan Kenney joined the group and the band enjoyed gigging regularly around the area.  The Getaway Drivers recorded the EP The Truth is Where It's Always Been and released it in January 2010 at High Noon Saloon.  The band became known for a unique and eclectic "Americana Rock" sound and opened for some nationally touring acts such as The Dead String Brothers, Cross Canadian Ragweed and, notably, the iconic Nitty Gritty Dirt Band in April, 2010.  They also made an appearance at Madison's Orton Park Festival in August of that year.

The band released the EP Black Dog Days in April 2011, just days after the cancer death of celloist Steve Pingry.  In the the weeks preceding his passing, Pingry performed and recorded with the band, and also created the artwork for Black Dog Days.

In June 2012, Shigley and Manor were married on-stage while performing with the band at High Noon Saloon.  Sean Michael Dargan, a close friend of the band, performed the ceremony.

Following a period of contemplation and mourning the loss of Pingry, the band tapped the brakes while Campbell, Broeski and Kennedy left to pursue other projects.  The Getaway Drivers regrouped, adding new members Greg Thornburg (drums) and Dan Butson (electric guitar).

Happily, Ken Keeley returned to the band in 2012 as Manor and Shigley were writing songs for the next record, Bellatopia.  The record was supported by a crowd-funding effort and a collaboration with producer and singer-songwriter Brian Daly (Sunshine for the Blind, DNA Music Labs).  Chusid left the band during this time to spend more time with family, although not before contributing to some of the songs on the new record.

In June, 2016, The Getaway Drivers won a Madison Area Music Award for Rock Song of the Year, the lead track on Bellatopia. 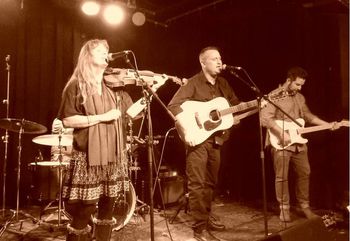 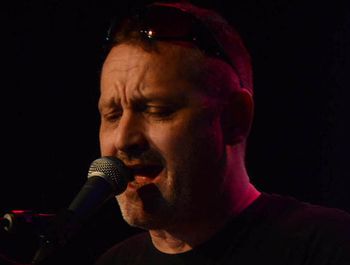 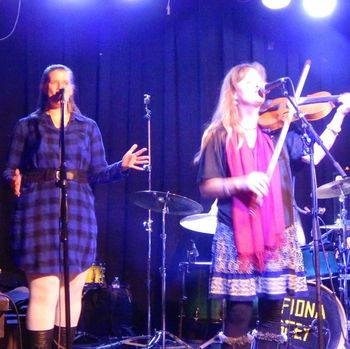 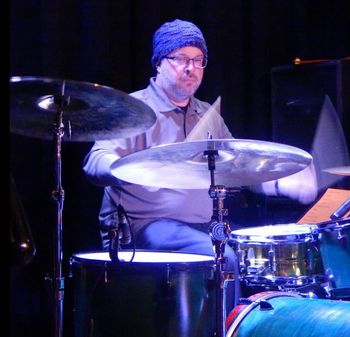 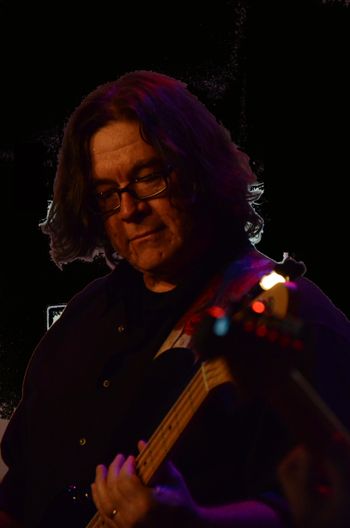 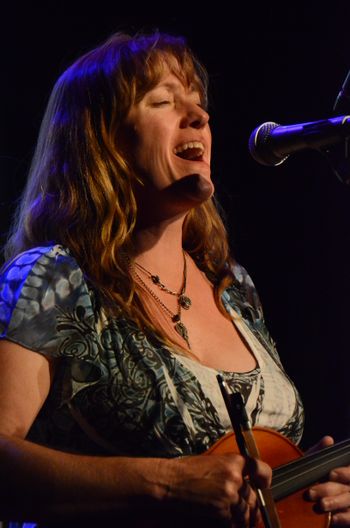 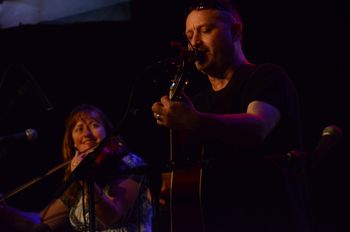 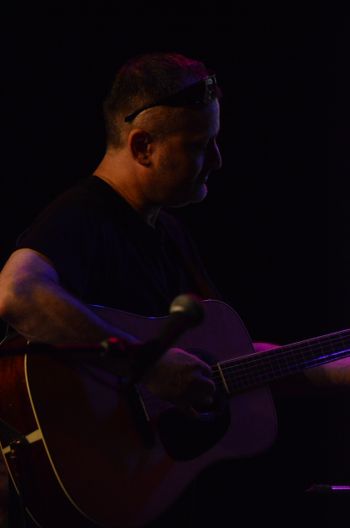 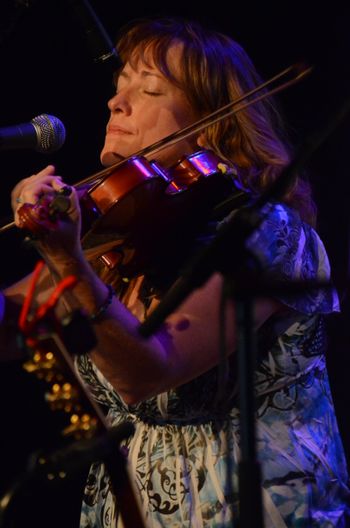 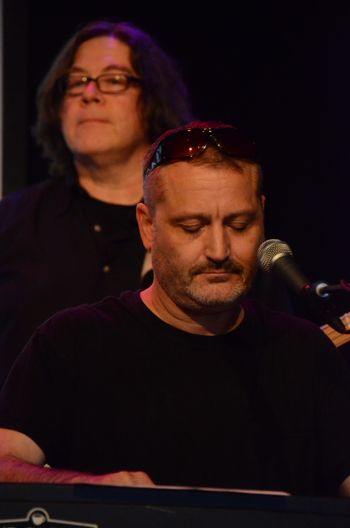